Postcode search: Why you should be using it when searching for your next dental job

Numerous studies have shown that commuting is one of the most stressful parts of the working day, with the average worker in the UK in spending 54 minutes commuting each day.  According to a 2014 study carried out by the Office for National Statistics, people’s feelings of life satisfaction and happiness decrease with every successive minute of travel to work and those with journeys between 60 and 90 minutes suffer the most negative effects on personal well-being. Interestingly, after three hours of commuting, the negative effects mentioned in the ONS study dropped off.

The BBC reported in February 2014 that, “Commuting journeys increase because people move out of towns and cities to find better housing, more green space and a higher standard of living.” With every minute of commuting time affecting well-being, this seems to be an increasingly difficult situation for workers.

Unlike some professionals, however, dentists and dental care team members are fortunate that their working spaces are often located in residential areas shortening the usual commute already if you are lucky enough to find a workplace near your home.

If you are stuck with a lengthy commute, BDJ Jobs is now able to make it quicker and easier for you to find a new job with the new postcode search facility.

Instead of entering your town or city, entering your postcode can bring up job opportunities closer to home that you may previously have previously missed due to the placement of listings. For example, searching using ‘SE22 0AA’ instead of the most-commonly used term ‘London’ brings up 130 jobs within 5 miles of SE22 0AA, rather than 170 less specific results.

Why not search for a more commutable job next time you are thinking of a change of job? 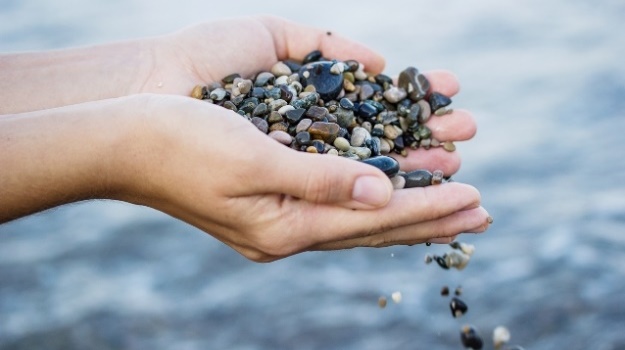 Mindfulness in the workplace - letting go of worries through the senses